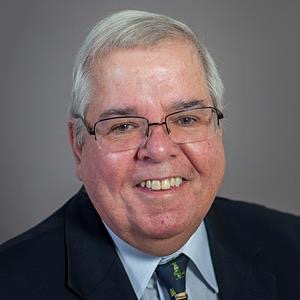 Portsmouth Sen. Jim Seveney (D-11) has introduced legislation that would impose a substance abuse fine for those who drive under the influence or fail to submit to a breathalyzer test.

The legislation (2019-S 0238) would impose a $300 fine on any conviction of driving under the influence or a violation for refusal to submit to a Breathalyzer that would fund substance abuse programs.

“I’d like to thank Chief Magistrate DiSandro and Majority Leader Michael McCaffrey for their assistance in developing this alternative funding stream,” said Seveney. “This legislation will require those who drink and drive to fund important substance abuse programs, which in turn will help to mitigate the incidence of driving under the influence.”

Those funds would be allocated to the Department of Behavioral Healthcare, Development Disabilities and Hospitals and used to fund substance abuse programs and student assistance programs for youth.

The legislation, which is cosponsored by Senators McCaffrey (D-29), Cynthia Coyne (D-32), Lou DiPalma (D-12) and Adam Satchell (D-9), has been referred to the Senate Judiciary Committee. Similar legislation (2019-H 5293) has been introduced in the House of Representatives by Rep. Dennis Canario (D-71).